[Eminem Intro]
Yeah, can’t stop now…
This maybe the last chance I get, to be famous

I just wanna be famous

But be careful what you wish for!

[Eminem - Verse 1]
I stuck my dick in this game like a rapist, they call me Slim Rothelsberger
I go beserker than a fed up post office worker
A murker with a mossberg, I’m pissed off, get murdered
Like someone took a ketchup squirter, squirted a frankfurter
For a gangsta, you should of shit your pants when you saw
The chainsaw get to waving like a terrible towel
I faced her around when his fangs come out, get your brains blown out
That’s what I call blowing your mind, when I come back like nut on your spine
I’m a thumbtac that you slept on son
Now here I come screaming “attack” like I just stepped on one!
Lowering the totem til’ he showed ‘em, defiance, giant scrotum
He don’t owe them bitches shit, his bridges, he out wrote ‘em
He’s so out cold, he’s knocked out at the south pole and
Nobody fucks with him, rigamortis and post-mortem
He’s dying of boredom, take your best rhymes, record ‘em
Then try to thwart him, he’ll take your punchlines and snort ‘em
Shit stained drawers, you gon’ fuck with the guy that licks the blades of his chainsaws
While he dips ‘em in PF Chang sauce?
Game’s off homie, hang it up like some crank calls
You think I’m backing down, you must be out your dang skulls!
I’m almost famous

[Eminem: Verse 2]
I’m back for revenge, I lost the battle, that ain’t happening again
I’m at your throat like strep, I step strapped with a pen
Metaphors wrote on my hand, some are just stored in my mem-ory
Some are wrote on a napkin, do what I have to to win
Pulling out all stops, any who touch a mic prior (kh)
Is not even Austin Powers, how the fuck are they Mike Myers
And tell that psycho to pass the torch to the whacko ‘for
I take a shit in his jackolantern then smash it on his porch
Now get off my dick, dick’s too short of a word for my dick
Get off my antidisestablishmentarianism you prick!
Don’t call me the champ, call me the space shuttle destroyer
I just blew up the challenger, matter of fact, I need a lawyer
I just laced my gloves with enough plaster to make a cast
Beat his ass naked and pee’d in his corner like Verne Troyer
Ya’ll are Eminem backwards, you’re menime’s (mini me’s)
See he’s in a-whole-nother weight class, his slugs your BB’s
Your bean bag bullets, you’re full of it, you were dissing his CD’s
Laughed at Infinite, now he’s back like someone pissed in his wheeties
No peace treaty’s, he’s turned into a beast
His new Slim Shady EP’s got the attention of the mighty DRE
He’s almost famous

[Verse 3]
Now there he goes, in Dre’s studio, cupping his balls
Screaming the wood off the panelling, cussing the paint off the walls
Spewing his hate to these haters, showing no love for these broads
He ain’t giving ‘em shit, he’s scissor pinch a penny so hard
He’ll leave a bruise on the bronze so dark
You can see the mark when it scars, til Abraham Lincoln is screaming out “AHHH!”
His metaphors and similies ain’t similar to them not at all
If they don’t like they can all get fucked, instead of sucking him off
They can go get a belt or a neck tie, to hang themselves by
Like David Carradine, they can go fuck themselves and just die
And eat shit while they at it, he’s fucking had it
He’s mad at the whole world, so go to hell and build a snowman, girl
The bullies become bullied, the pussies get pushed
and they better pull me, take me back to 9th grade to school me
Cause I ain’t looking back only forward, this whole spot blowing
Who coulda known he’d grow to be a poet and not know it
And while I’m being poetic, let me get stoic
And raise the bar higher than my opinion of these women below it
So bare witness to some biblical shit
As the cold wind blowing, this world ain’t gonna know what hit it, he did it, he made it, he’s finally famous! 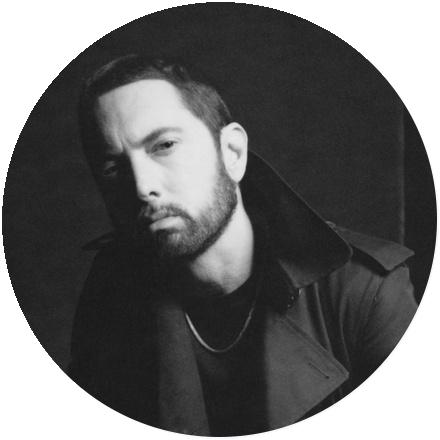 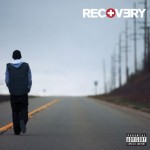