ALL TVVINS is an Irish band from Dublin formed in 2013 by Lar Kaye (Adebisi Shank, No Spill Blood) and Conor Adams (The Cast of Cheers, Charmers). Formerly known as TVVINS, they decided to go with ALL TVVINS because according to them "we weren't being so clever, even with the double-v; a lot of bands had thought of that first." 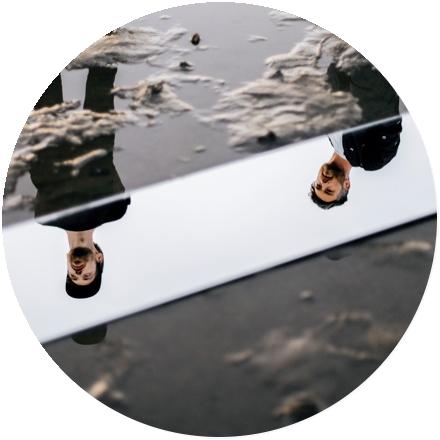