Cheryline Lim (born 10 March 1983 in Kota Kinabalu, Sabah, Malaysia) also known as Che'Nelle is a R&B singer-songwriter and producer signed to Virgin Records America. Her father is a Borneon-born Chinese, and her mother is a mixed of Kadazan and Dutch heritage.

Che'nelle worked as a promotions assistant before moving to New York in January after signing a six-album deal with Virgin Records America. In Australia, she is represented by EMI. She performed as the opening act on Kanye West's Australian tour in March 2006. 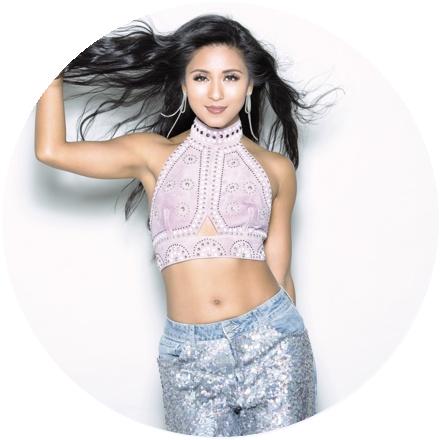