Billboard #1 sensation Jason Walker has taken the music scene on quite a journey over the past four years. Discovered and groomed by legend Junior Vasquez, Walker has skyrocketed to the top of his genre with unstoppable force since the release of his debut album, “This Is My Life” (JVM) in 2005, which spawned two Billboard #1 and 3 other Billboard Top 10 dance singles. 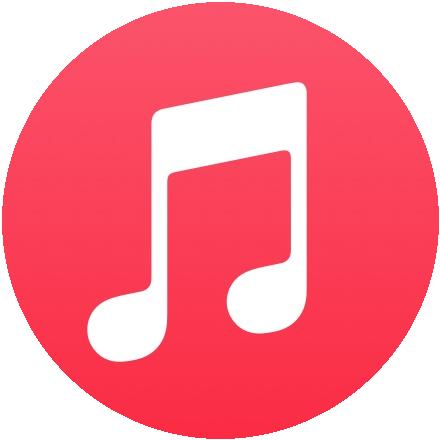