Shahid Khan (born 1 January 1985), known by his stage name Naughty Boy, is a British songwriter, record producer, musician and rapper. After dropping out of a Business and Marketing Degree at London Guildhall University, Khan pursued a career as a record producer, obtaining a grant from The Princes Trust and funding equipment through winning £44,000 on Channel 4 day-time game show Deal or No Deal. The finances allowed Khan to upscale production from the garden shed in his parents' home in Watford, Hertfordshire to a studio in Ealing, West London. 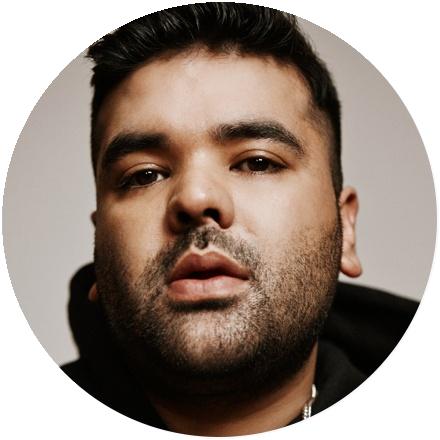