Wake up now, this is the time you've waited for

Far below, where shadows fester as they grow
An army thousands strong, obsessed by right and wrong
Sense their time is coming near
So they turn towards the light from their region of the night
Marching on and on
They near the air, it won't be long

You know you're on the way out
It's just a matter of time
You thought you'd rule the world forever
Long live the king, don't spare th eloser

After all, you're not what you thought you were at all
You're just a natural fact, another cul de sac
On nature's hard unfeeling trail
And all those dreams of old will be stories left untold
Cut off in your prime, extinct until the end of time

Now the host emerges, a shadow starts to fall
Not one knows what hit them, none can see at all
Even as the end approaches still they're not aware
How can you fight a foe so deadly
When you don't even know it's there
And now that the job is almost done
Maybe some escape, no, not even one 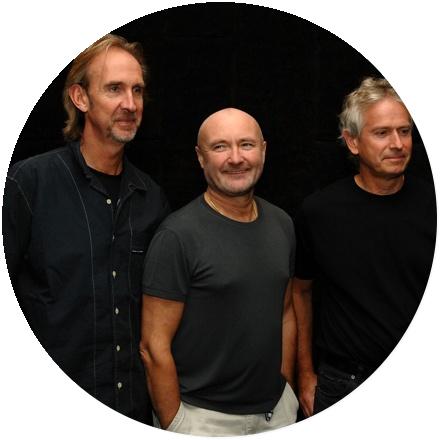