The pores of plague that tease the cow,
the cross-eyed steak I'm eating now
can overload and in time explode

Pretty done for, heaven knows, the city's like a snake
All wrapped up and tangled in. Reality's a fake
The flashy coloured neon signs are screaming 'Ain't it great!
Come dance with us, take your chance with us'

We're left for dead. Without beliefs we're dead
We're scared, but won't admit to it, I bet
So we cease to care instead 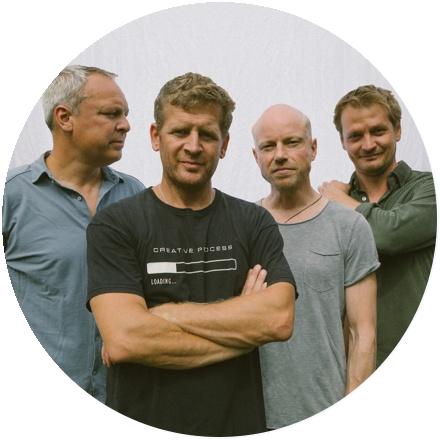