Nobody knows how it comes to be
That they think that they must and they do what they can
But the cops are right there
And the sirens they blare and the bystarers stare
And everyone just stands
Bugsy went down first, then marry,
Then michael drove off and buster just ran
He was running like a child running in a game of tag
Until he was hit, until he was it... 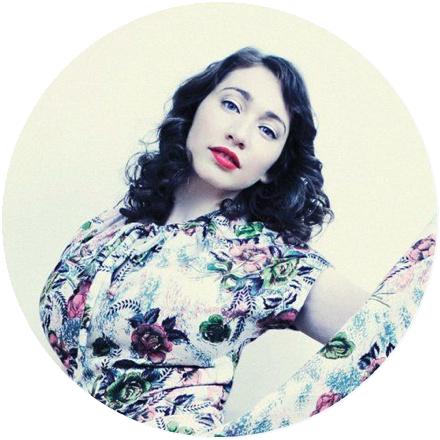